Wilhelm Conrad Röntgen was born on March 27, 1845, at Lennep in the Lower Rhine Province of Germany.

When he was three years old, his family moved to Apeldoorn in The Netherlands, where he went to the Institute of Martinus Herman van Doorn, a boarding school. In 1862 he entered a technical school at Utrecht, and in 1865 he entered the University of Utrecht to study physics. Not having attained the credentials required for a regular student, and hearing that he could enter the Polytechnic at Zurich by passing its examination, he passed this and began studies there as a student of mechanical engineering. In 1869 he graduated Ph.D. at the University of Zurich, was appointed an assistant to the physicist August Kundt and went with him to Würzburg in the same year, and three years later to Strasbourg.

In 1874 he qualified as Lecturer at Strasbourg University and in 1875 he was appointed Professor in the Academy of Agriculture at Hohenheim in Württemberg. In 1876 he returned to Strasbourg as Professor of Physics, but three years later he accepted the invitation to the Chair of Physics at the University of Giessen.

Röntgen’s first work was published in 1870, dealing with the specific heats of gases, followed a few years later by a paper on the thermal conductivity of crystals. Among other problems he studied were the electrical and other characteristics of quartz; the influence of pressure on the refractive indices of various fluids; the modification of the planes of polarised light by electromagnetic influences; the variations in the functions of the temperature and the compressibility of water and other fluids; the phenomena accompanying the spreading of oil drops on water.

Röntgen’s name, however, is chiefly associated with his discovery of the rays that he called x-rays. In 1895 he was studying the phenomena accompanying the passage of an electric current through a gas of extremely low pressure. Previous work in this field had already been carried out by J. Plucker (1801–1868), J. W. Hittorf (1824–1914), C. F. Varley (1828–1883), E. Goldstein (1850–1931), Sir William Crookes (1832–1919), H. Hertz (1857–1894) and Ph. von Lenard (1862–1947), and by the work of these scientists the properties of cathode rays – the name given by Goldstein to the electric current established in highly rarefied gases by the very high tension electricity generated by Ruhmkorff’s induction coil – had become well known. Röntgen’s work on cathode rays led him, however, to the discovery of a new and different kind of rays.

On the evening of November 8, 1895, he found that, if the discharge tube is enclosed in a sealed, thick black carton to exclude all light, and if he worked in a dark room, a paper plate covered on one side with barium platinocyanide placed in the path of the rays became fluorescent even when it was as far as two metres from the discharge tube. During subsequent experiments, he found that objects of different thicknesses interposed in the path of the rays showed variable transparency to them when recorded on a photographic plate. When he immobilised for some moments the hand of his wife in the path of the rays over a photographic plate, he observed after development of the plate an image of his wife’s hand which showed the shadows thrown by the bones of her hand and that of a ring she was wearing, surrounded by the penumbra of the flesh, which was more permeable to the rays and therefore threw a fainter shadow. This was the first ‘röntgenogram’ ever taken. In further experiments, Röntgen showed that the new rays are produced by the impact of cathode rays on a material object. Because their nature was then unknown, he gave them the name x-rays. Later, Max von Laue and his pupils showed that they are of the same electromagnetic nature as light, but differ from it only in the higher frequency of their vibration.

Numerous honours were showered upon him. In several cities, streets were named after him, and a complete list of Prizes, Medals, honorary doctorates, honorary and corresponding memberships of learned societies in Germany as well as abroad, and other honours would fill a whole page of this book. In spite of all this, Röntgen retained the characteristic of a strikingly modest and reticent man.

Röntgen married Anna Bertha Ludwig of Zürich, whom he had met in the café run by her father. She was a niece of the poet Otto Ludwig. They married in 1872 in Apeldoorn, The Netherlands. They had no children, but in 1887 adopted Josephine Bertha Ludwig, then aged 6, daughter of Mrs. Röntgen’s only brother. Four years after his wife, Röntgen died in Munich on February 10, 1923, from carcinoma of the intestine.

From Nobel Lectures, Physics 1901–1921, Elsevier Publishing Company, Amsterdam, 1967. This biography was written at the time of the award and first published in the book series Les Prix Nobel. It was later edited and republished in Nobel Lectures. 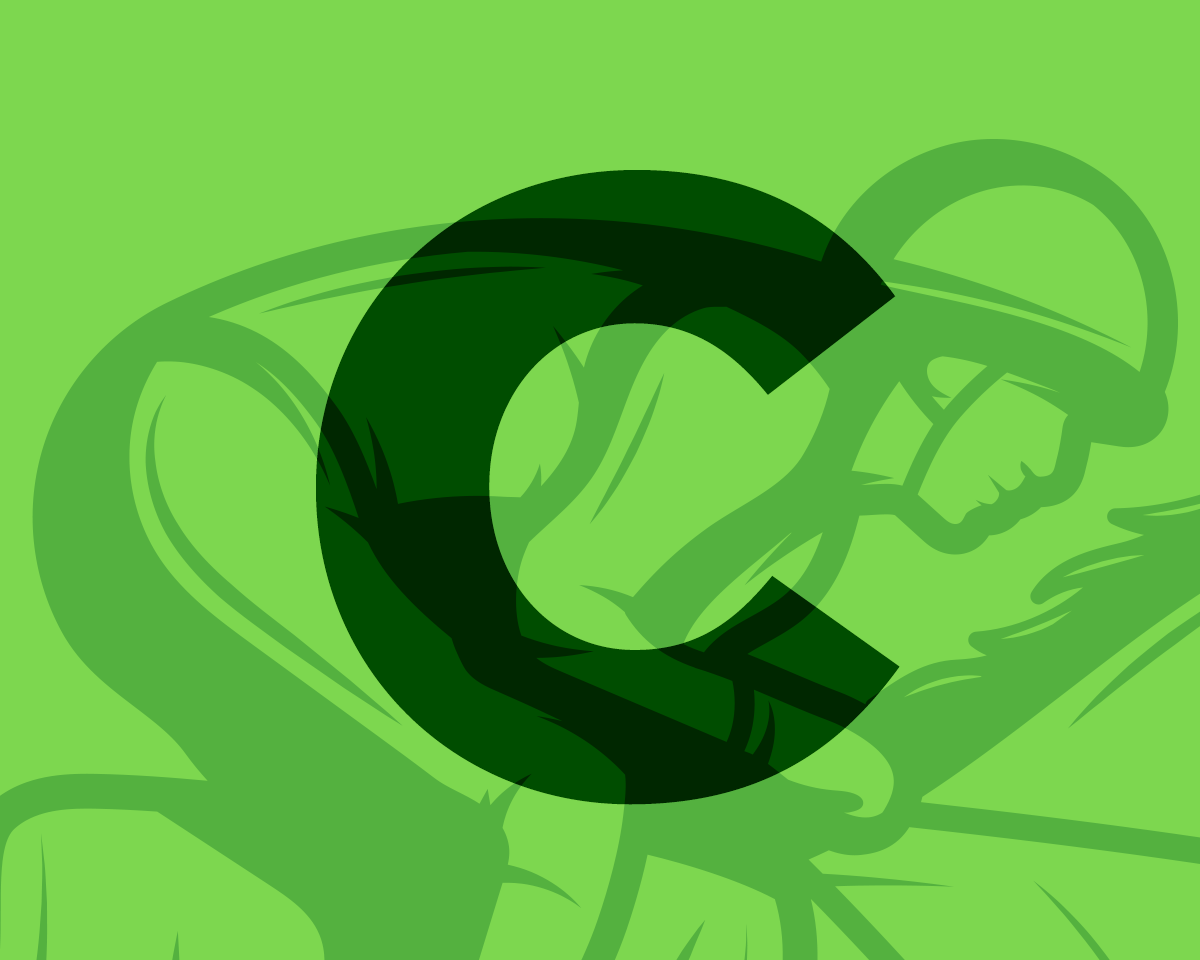 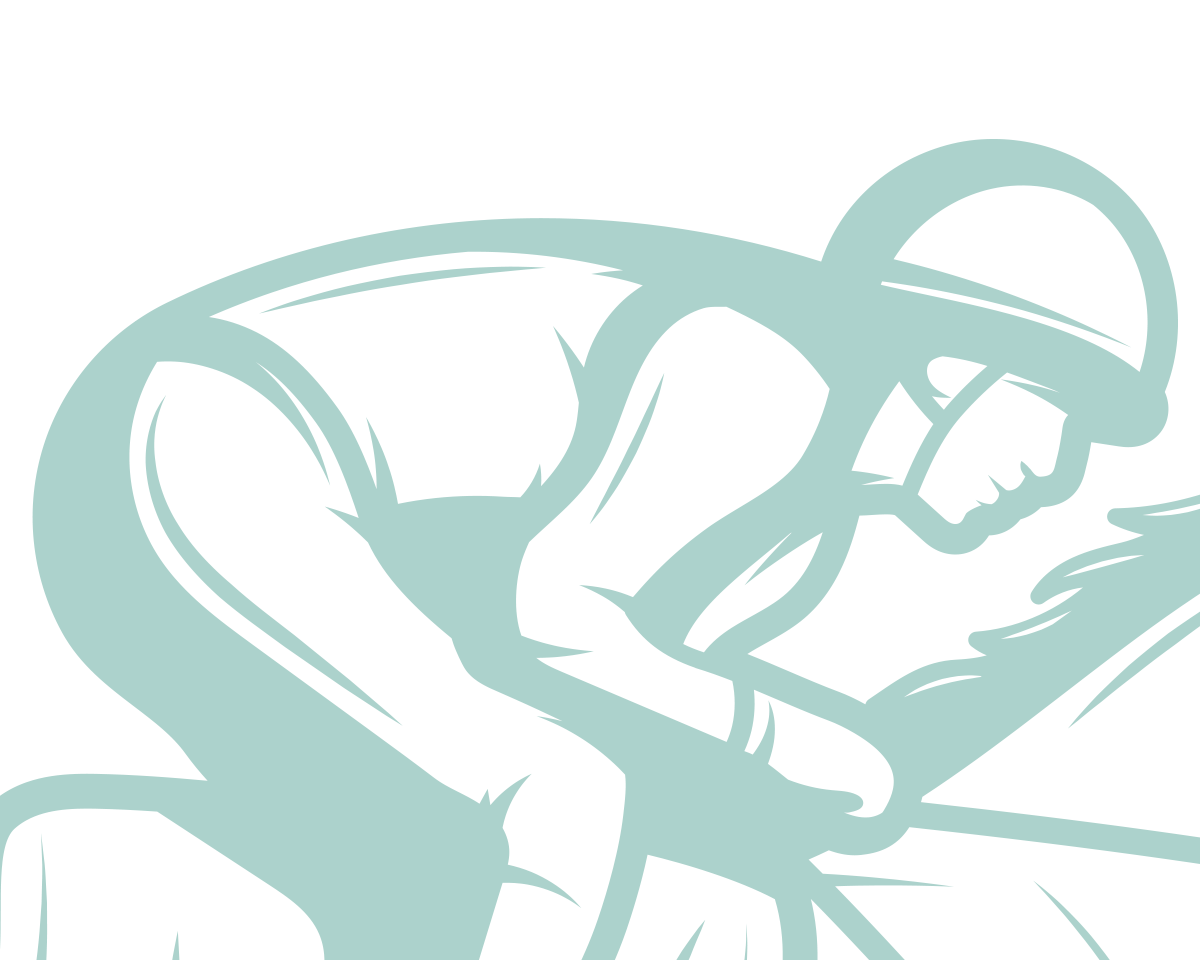 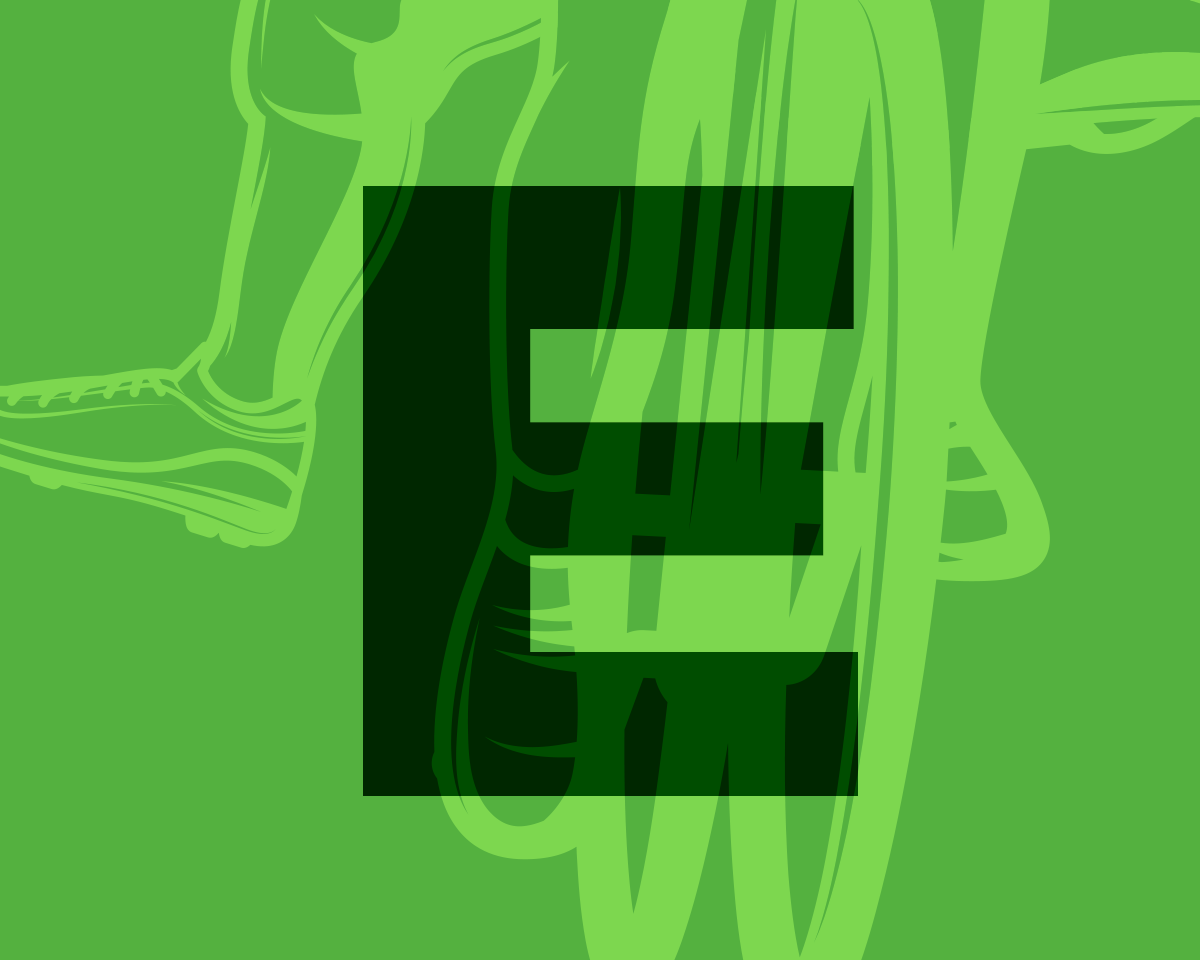 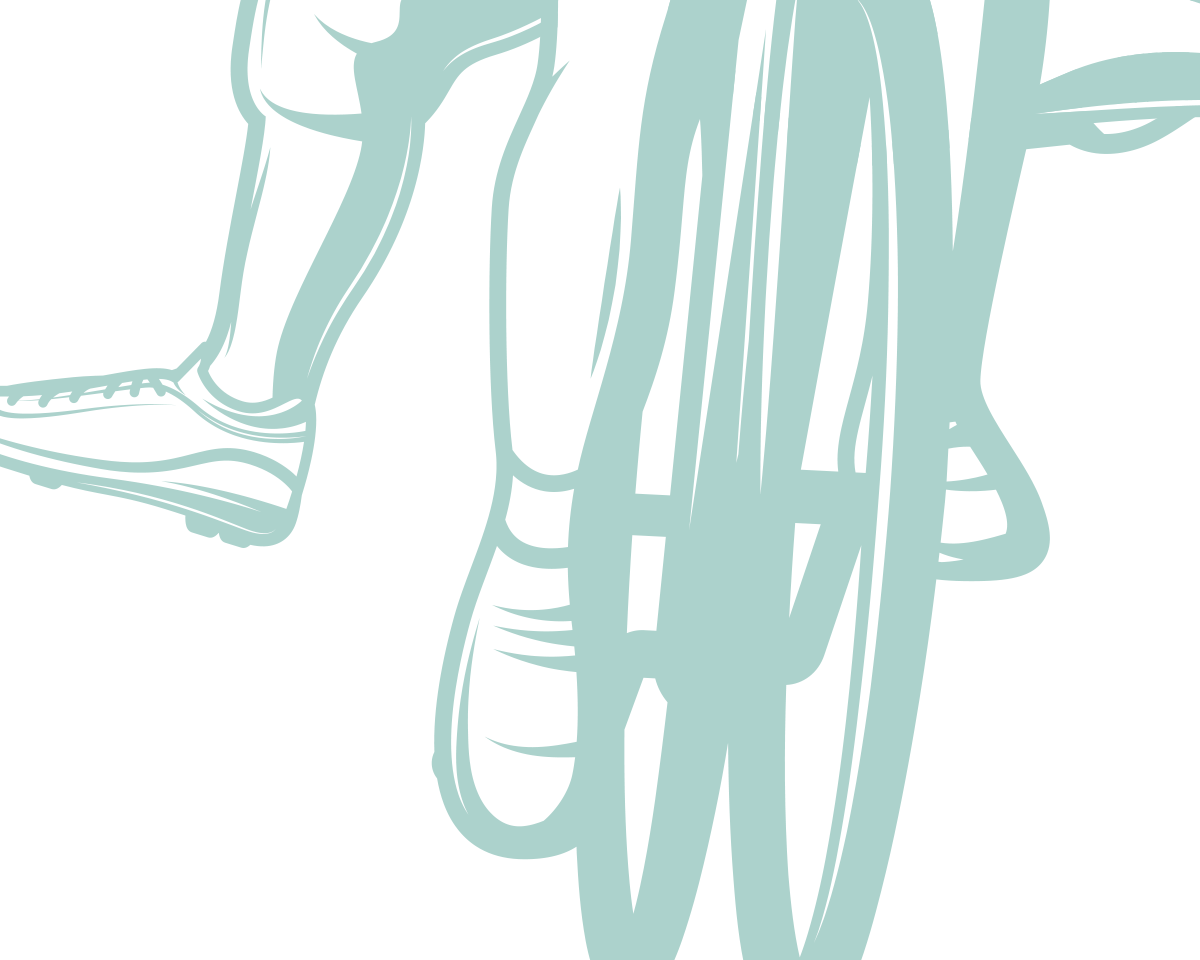 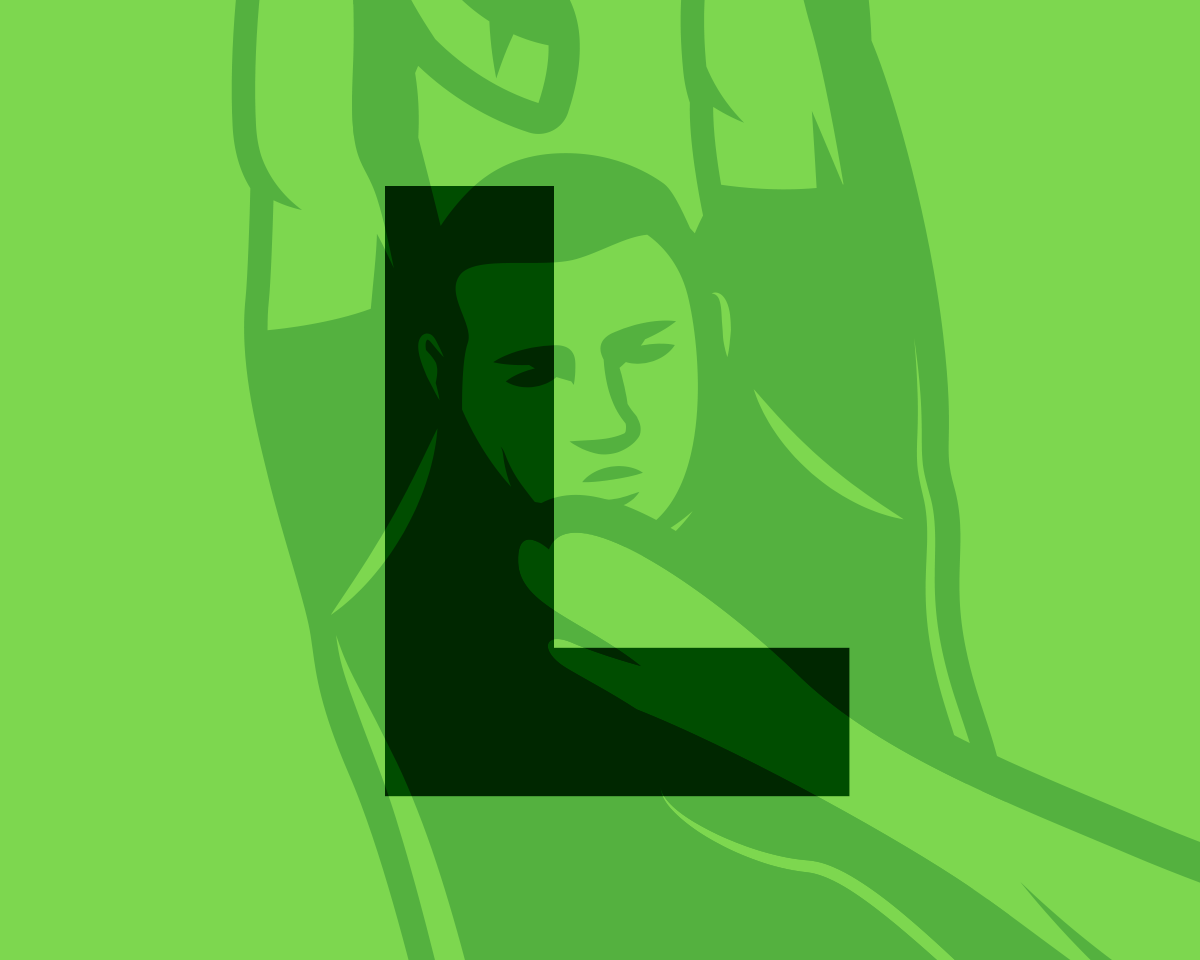 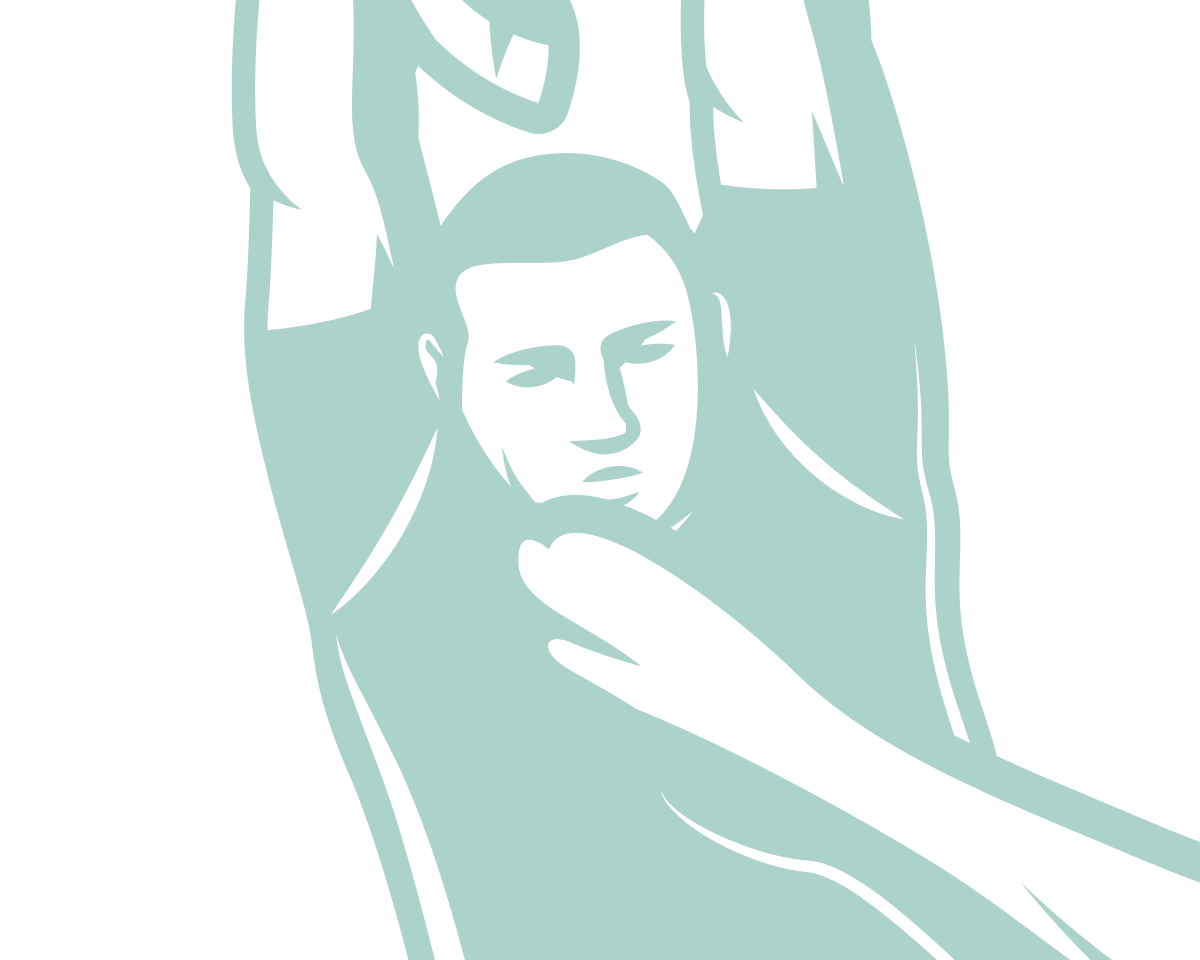 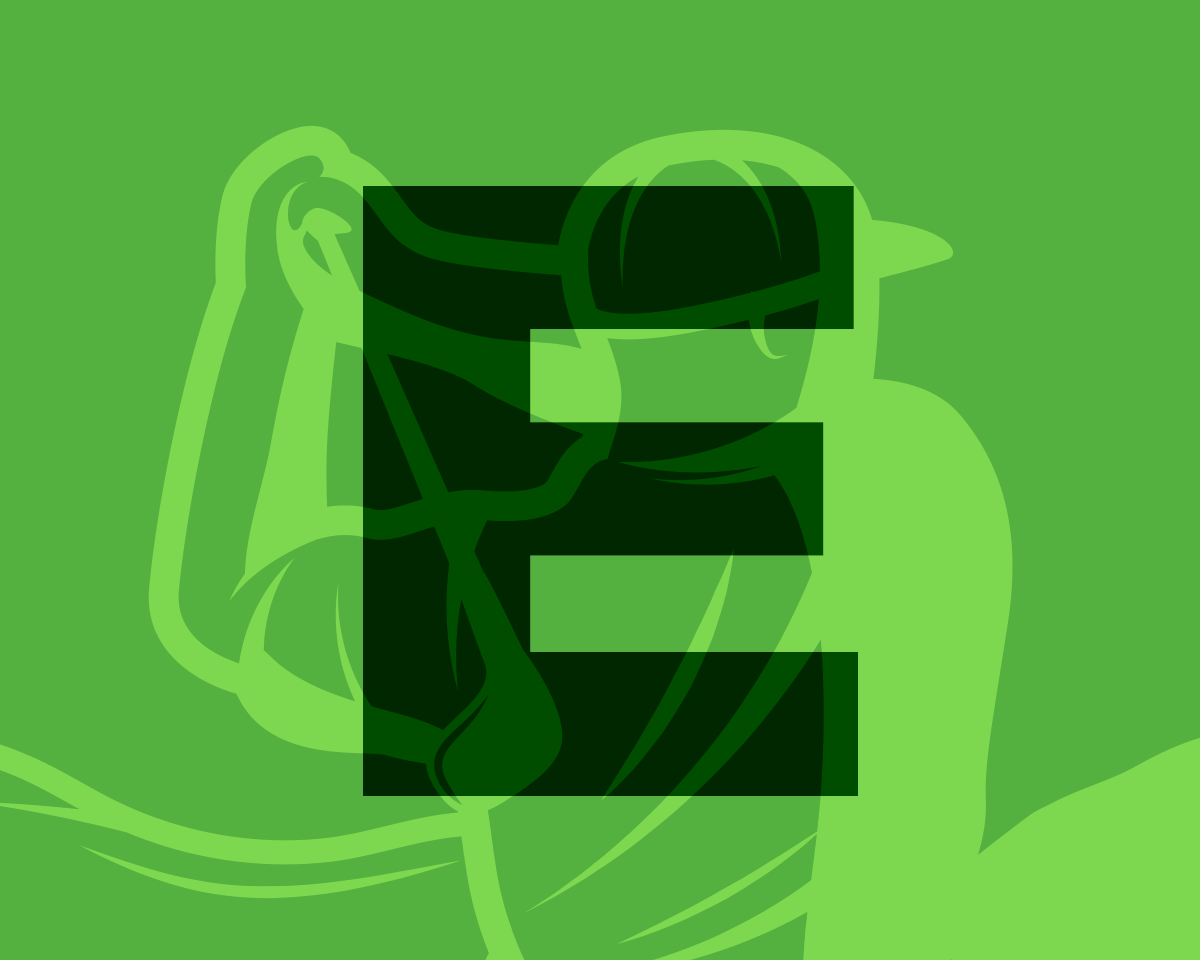 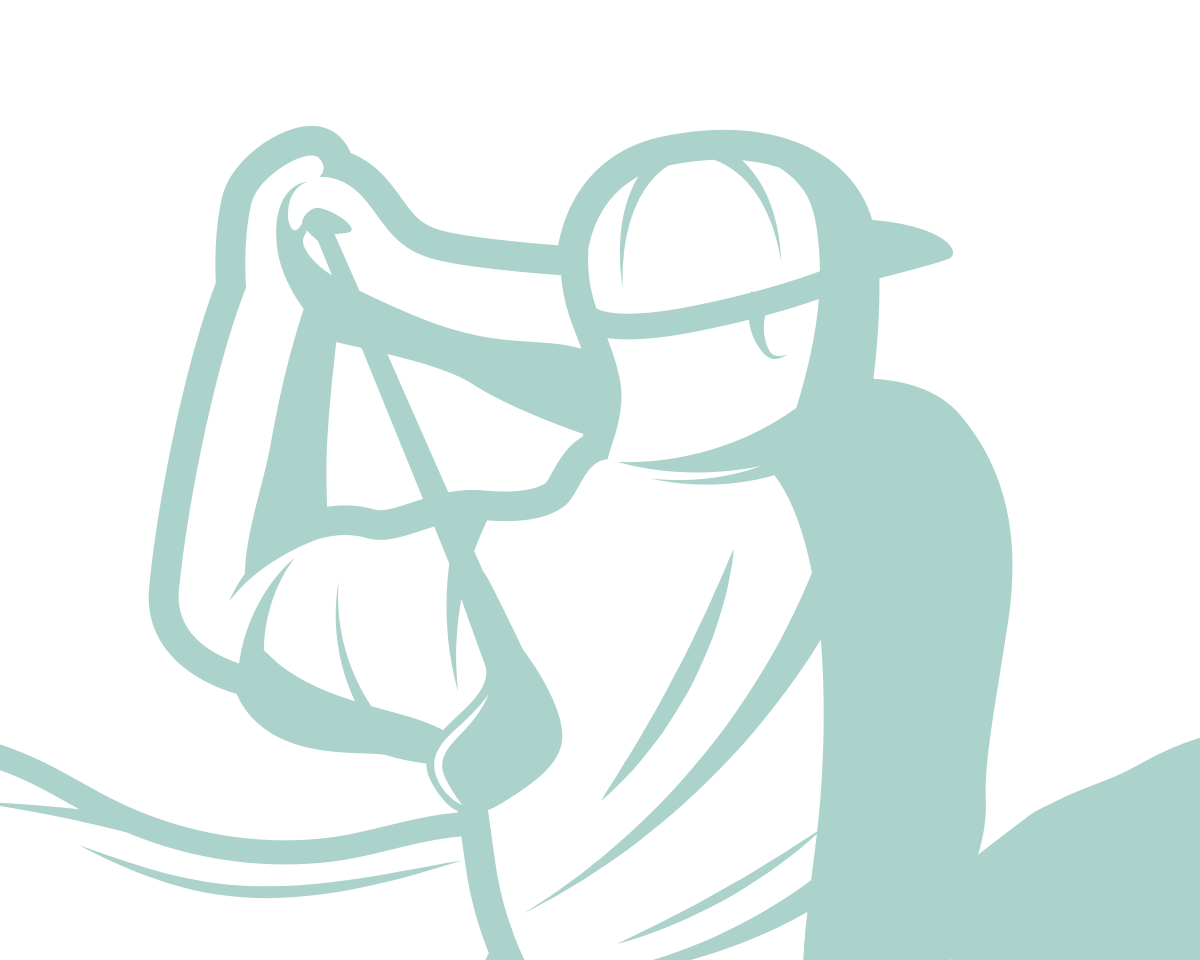 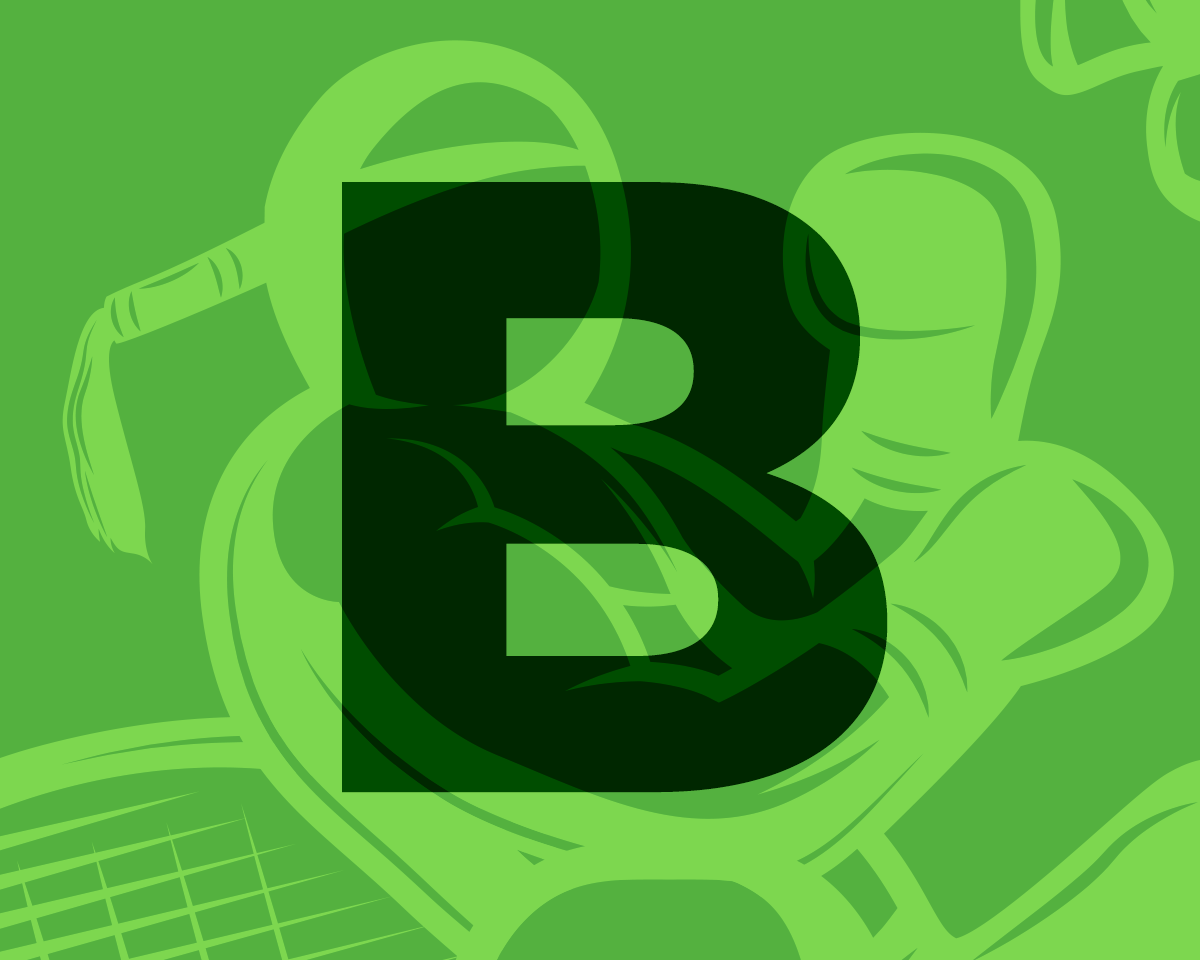 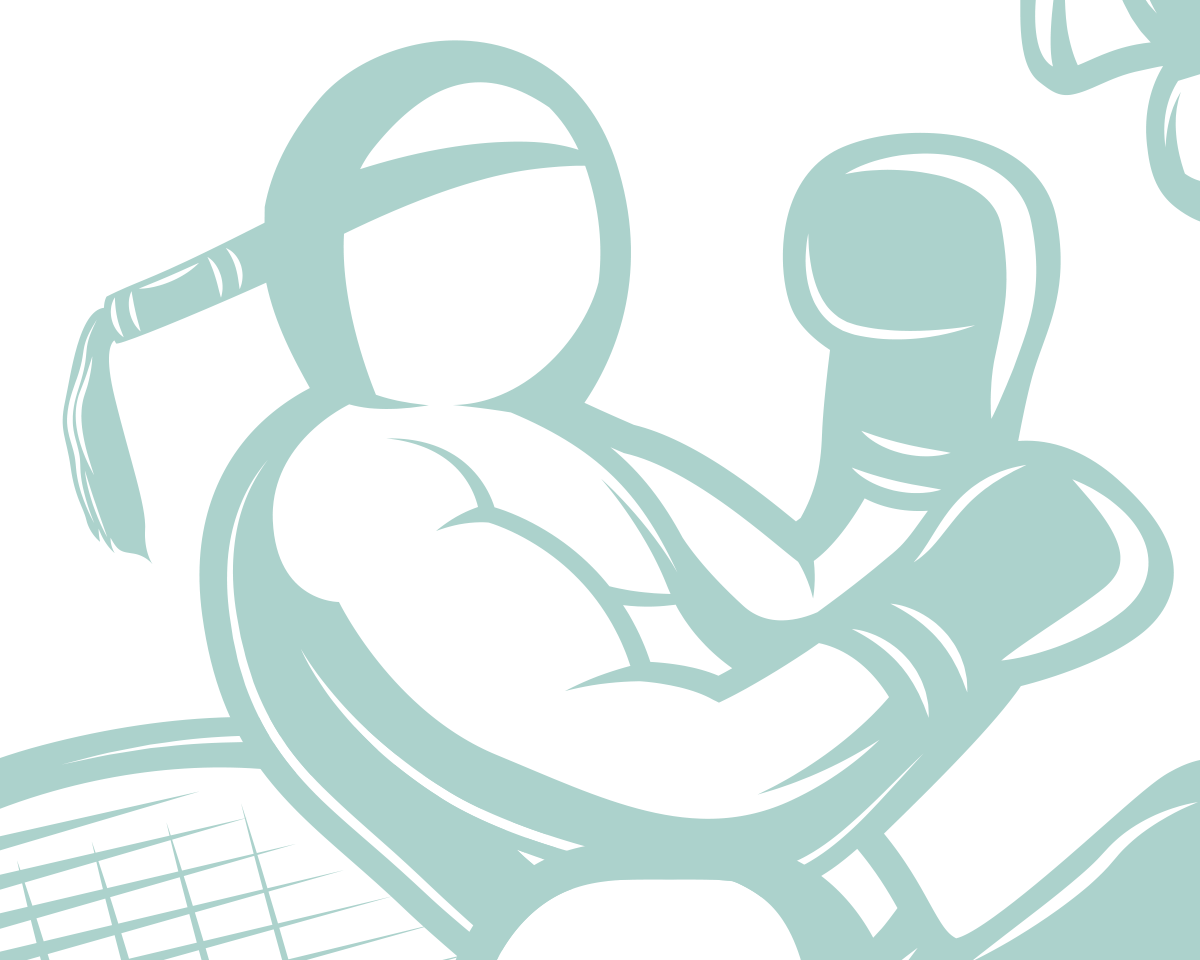 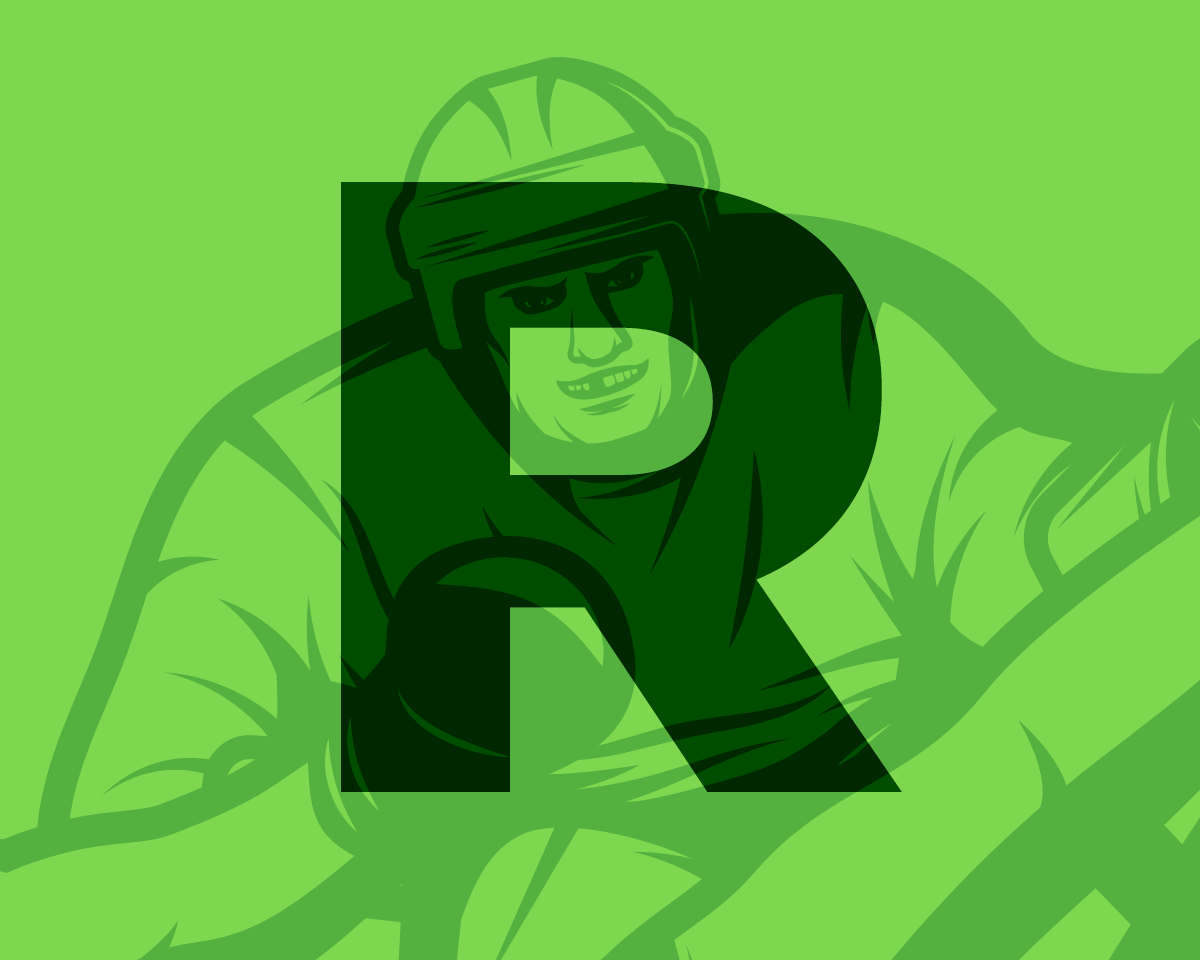 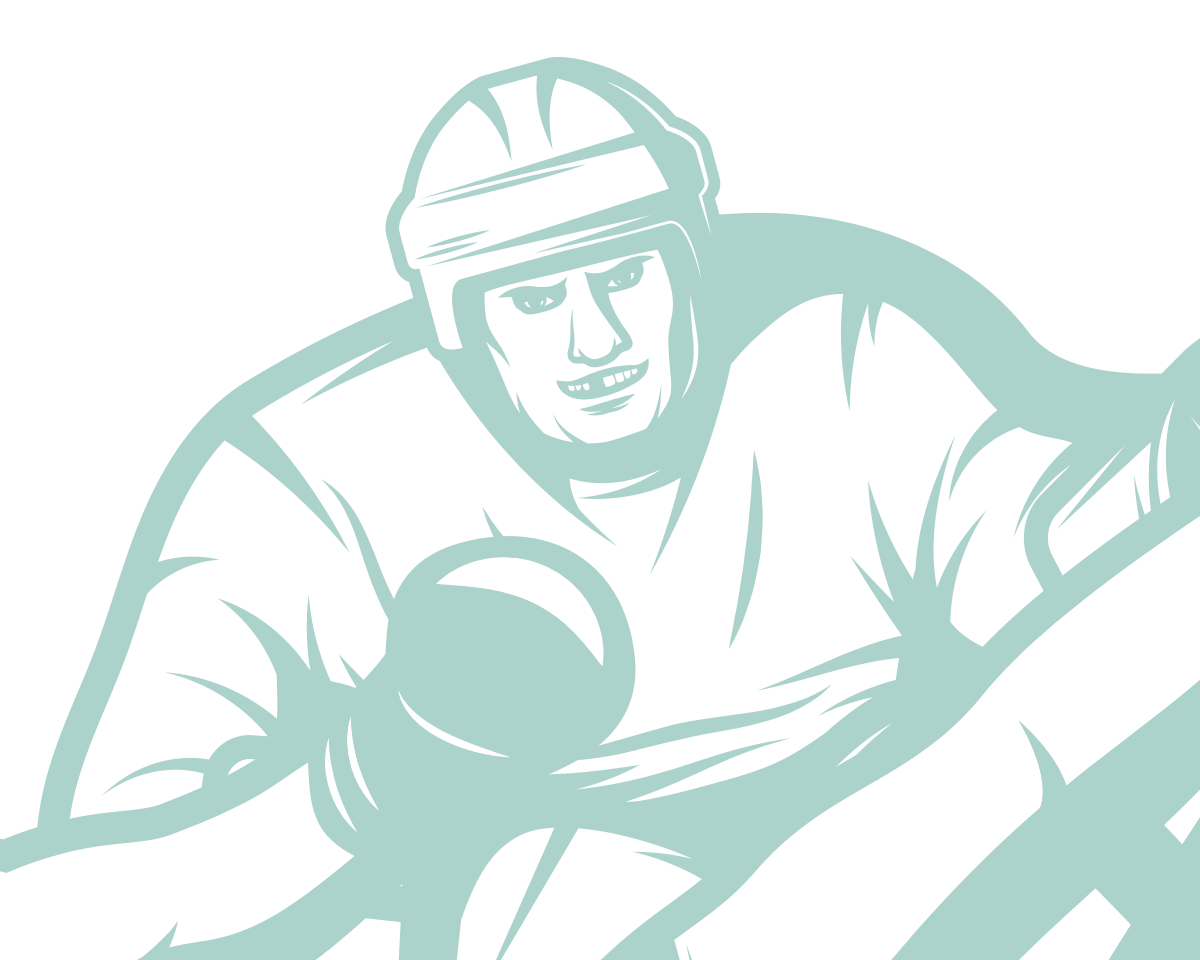 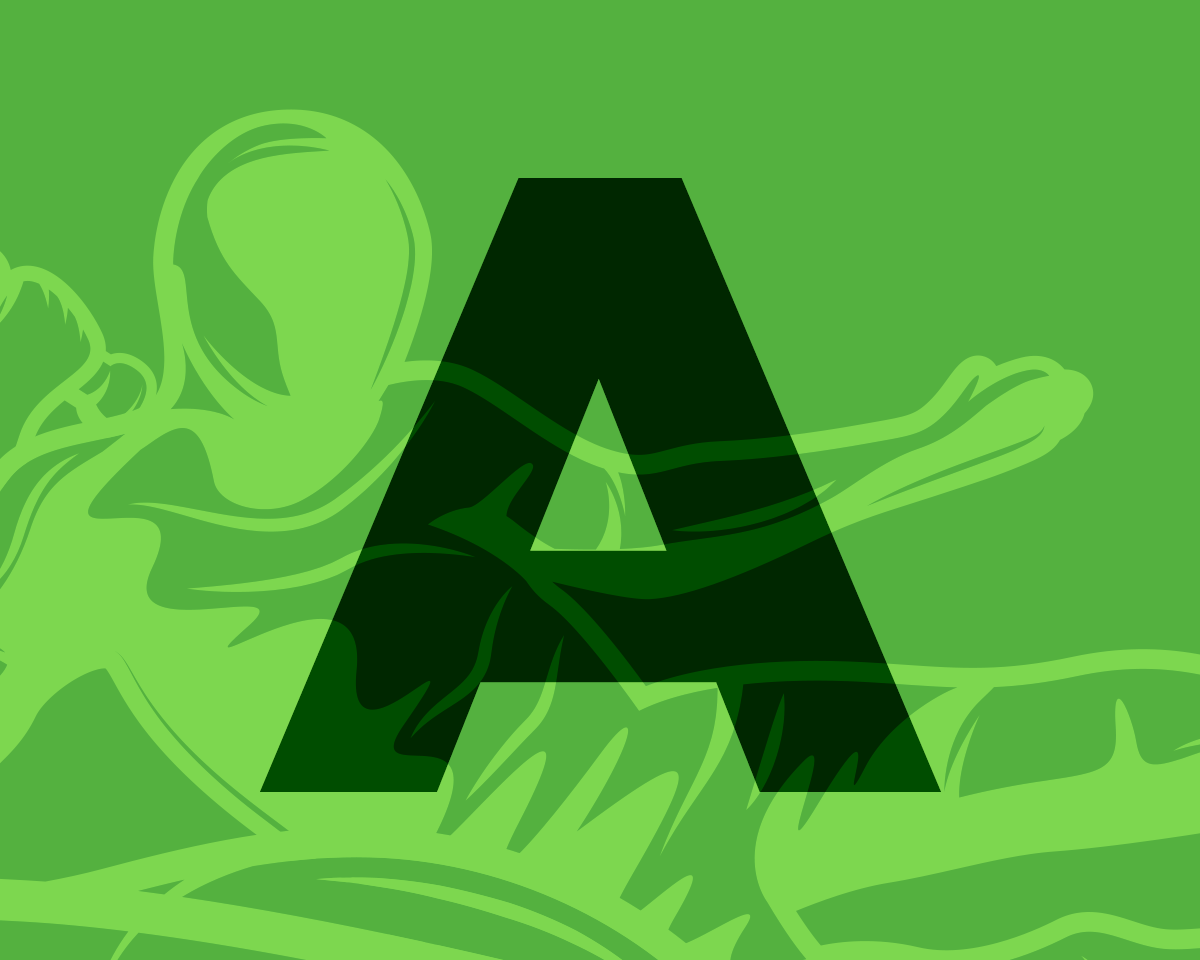 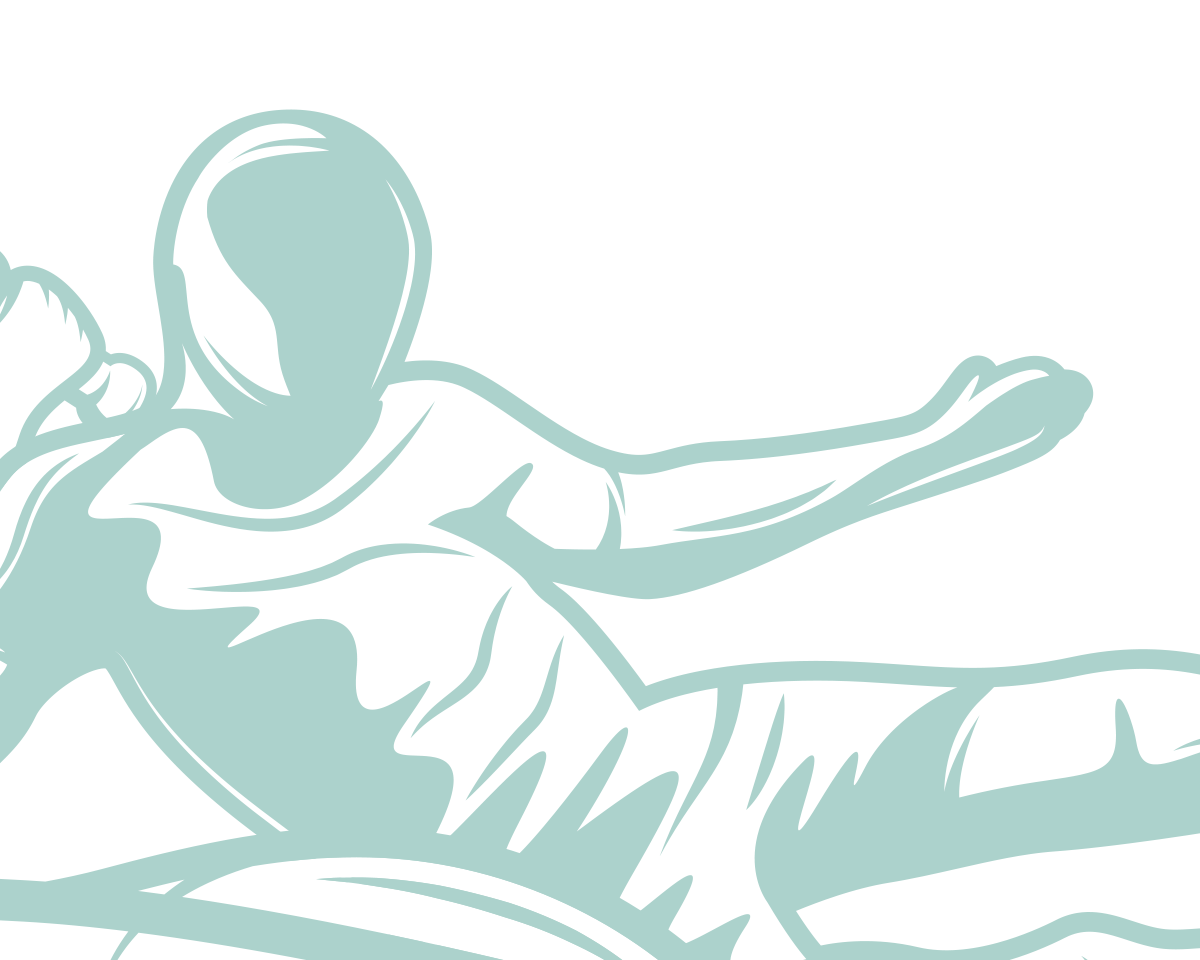 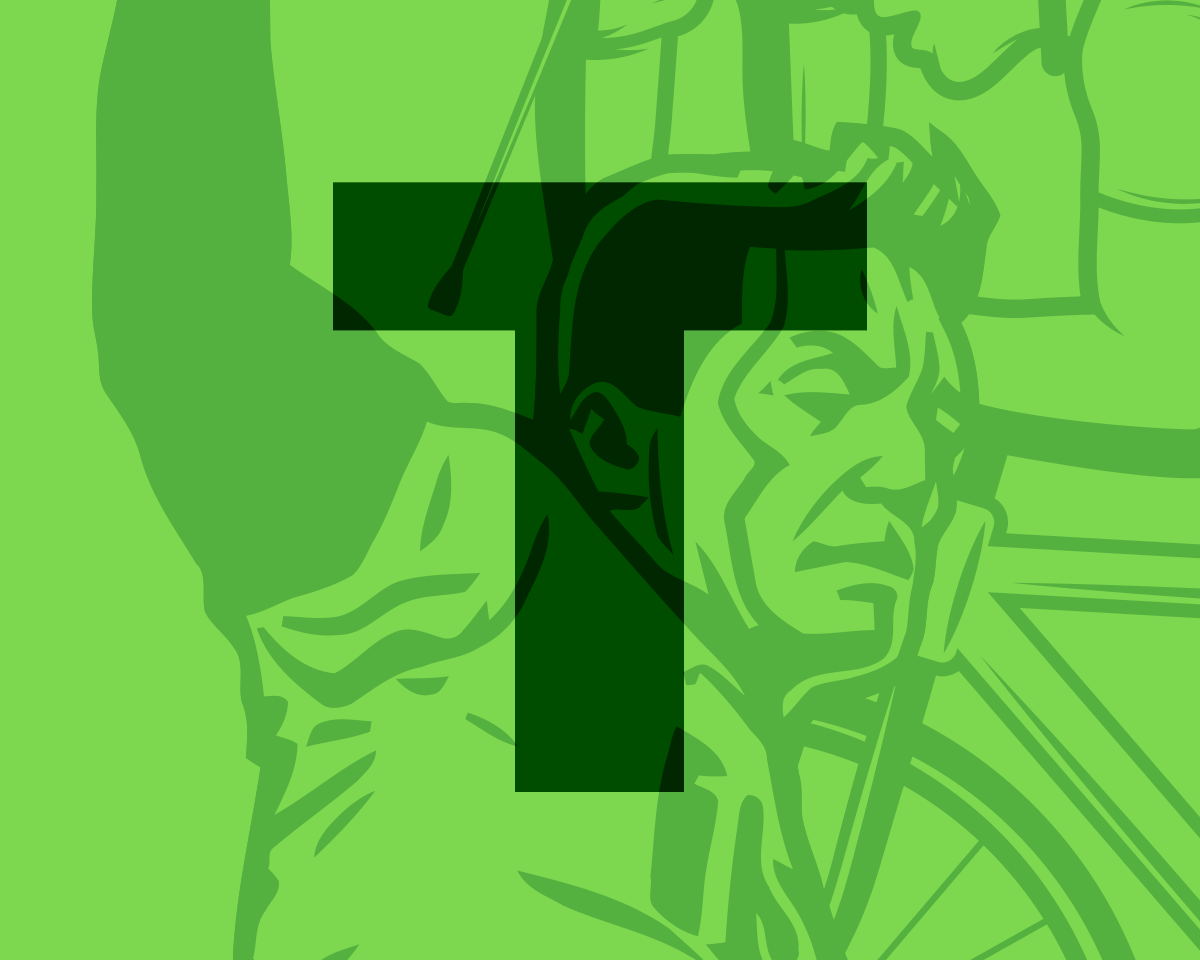 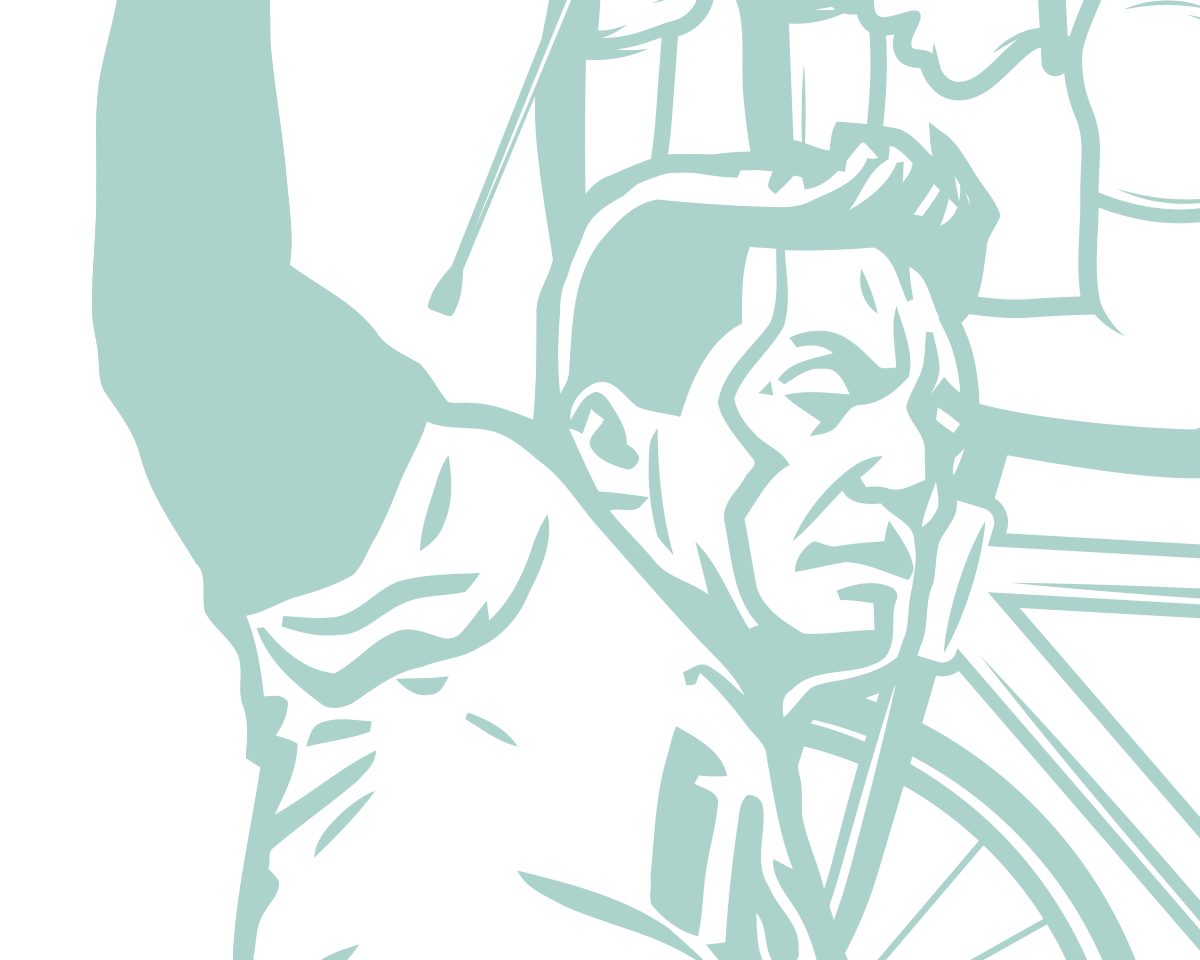 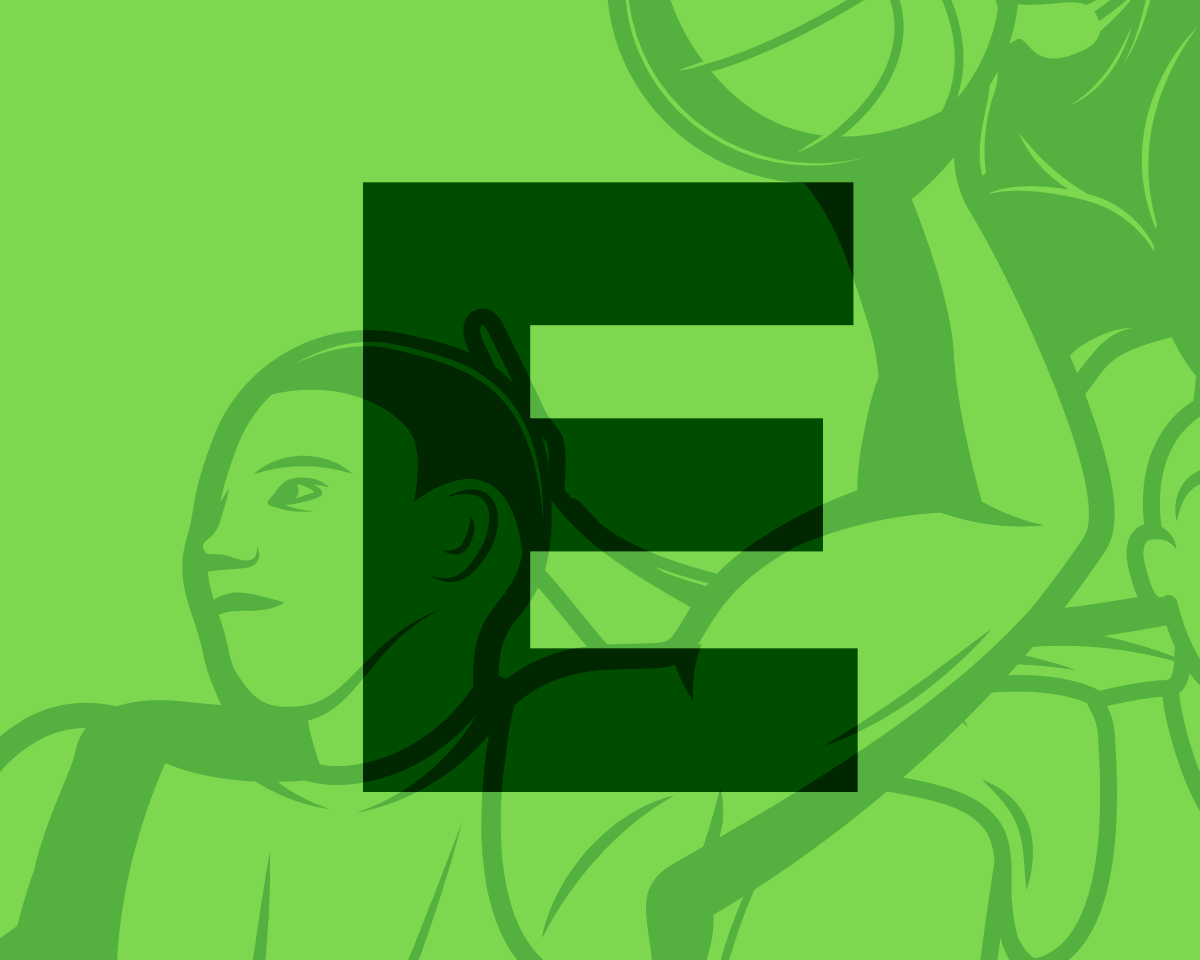 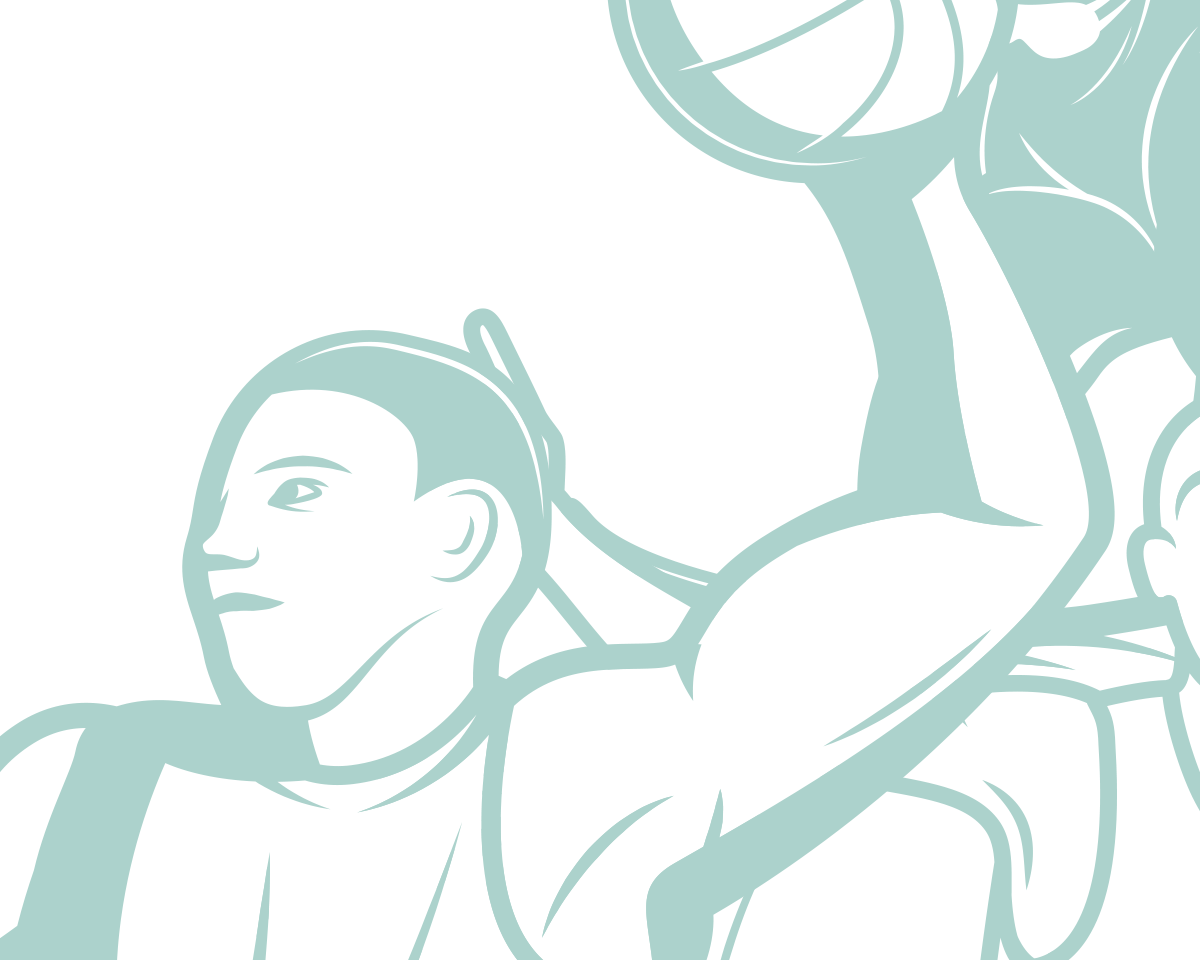 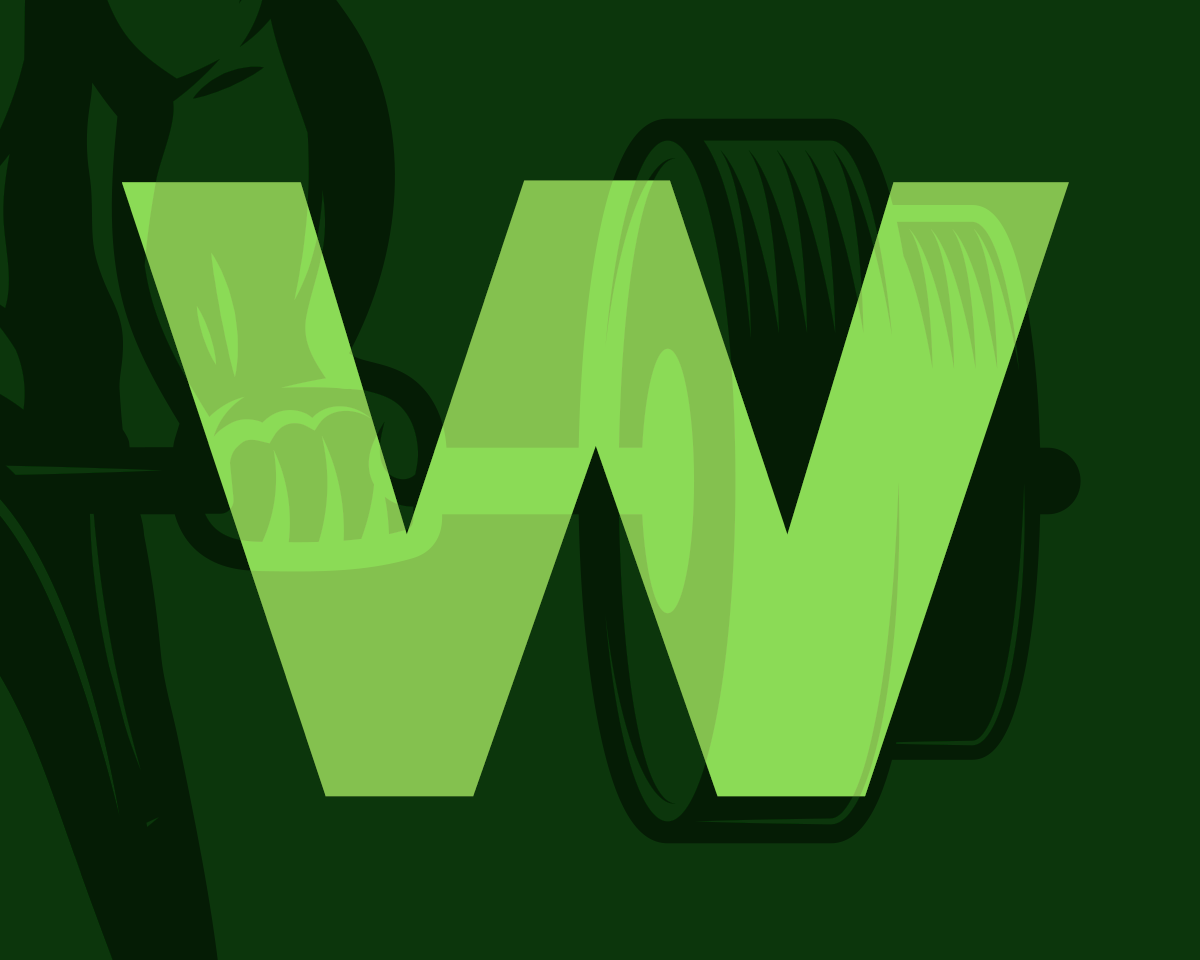 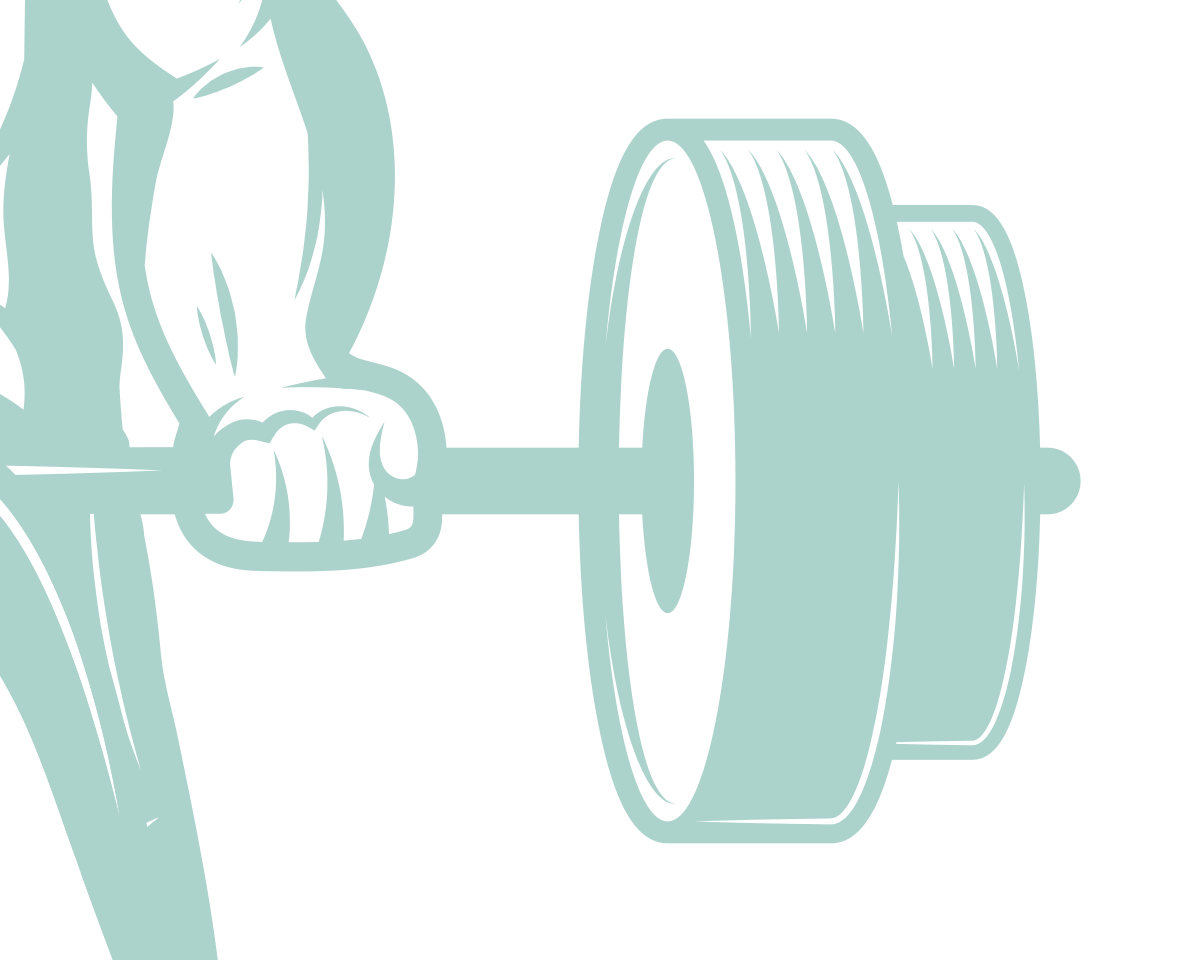 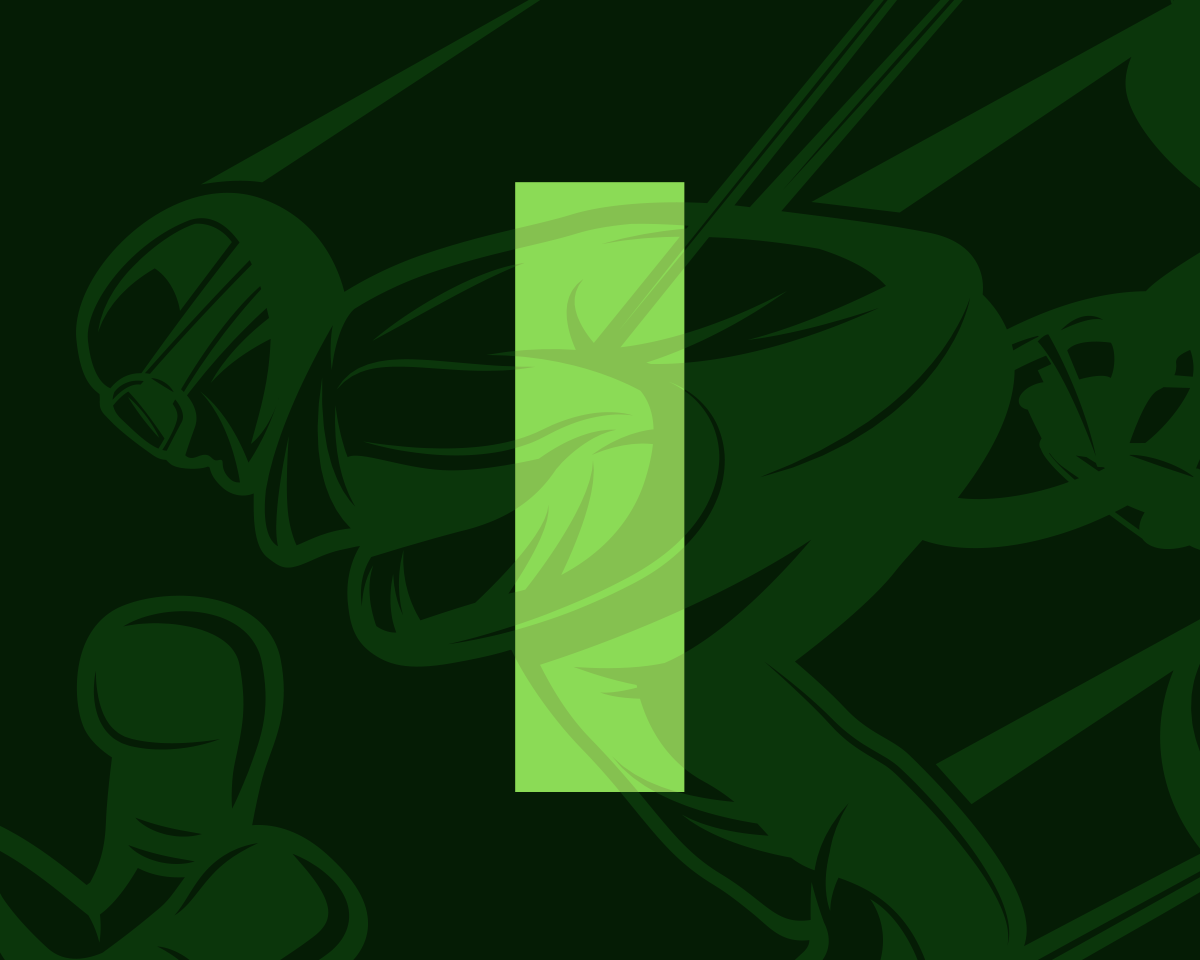 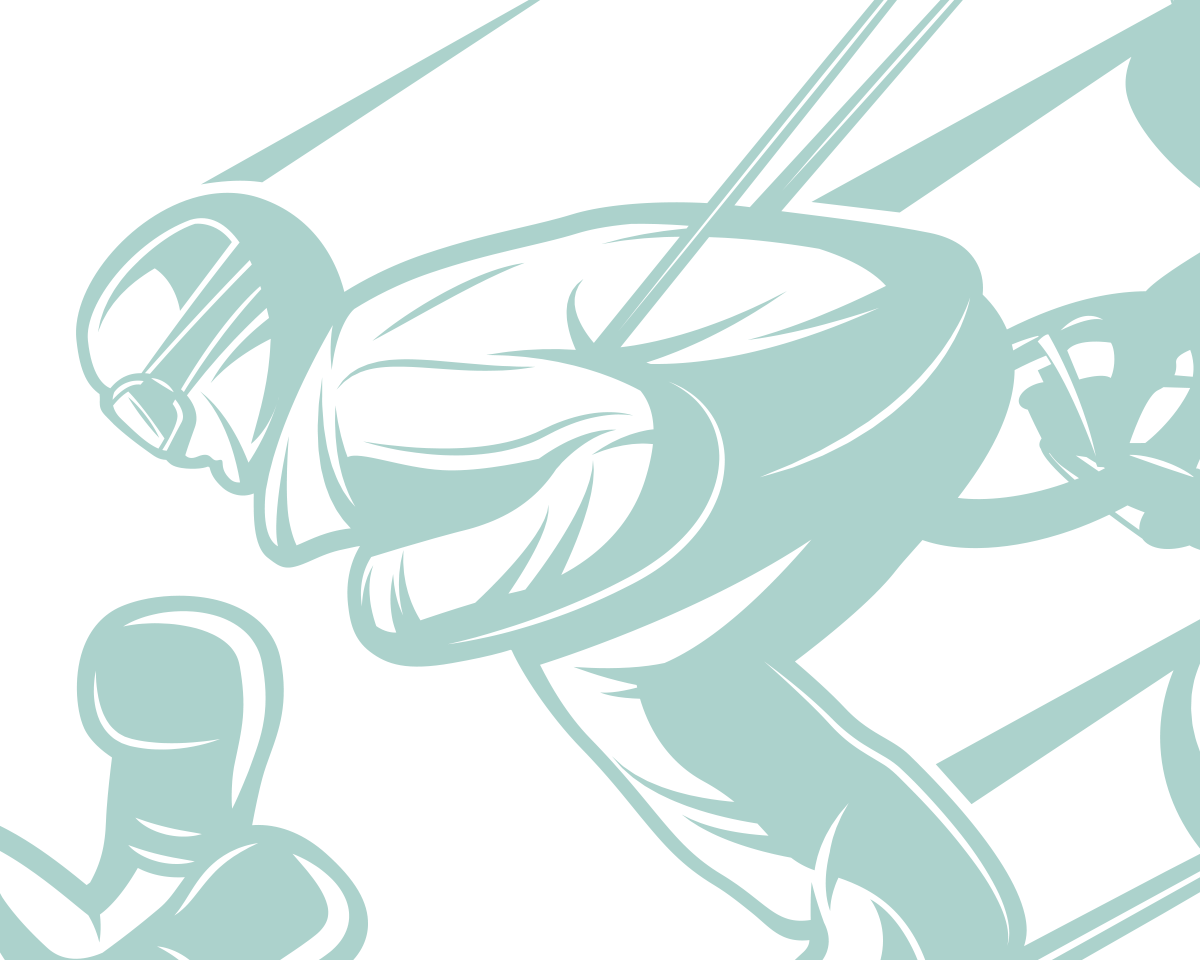 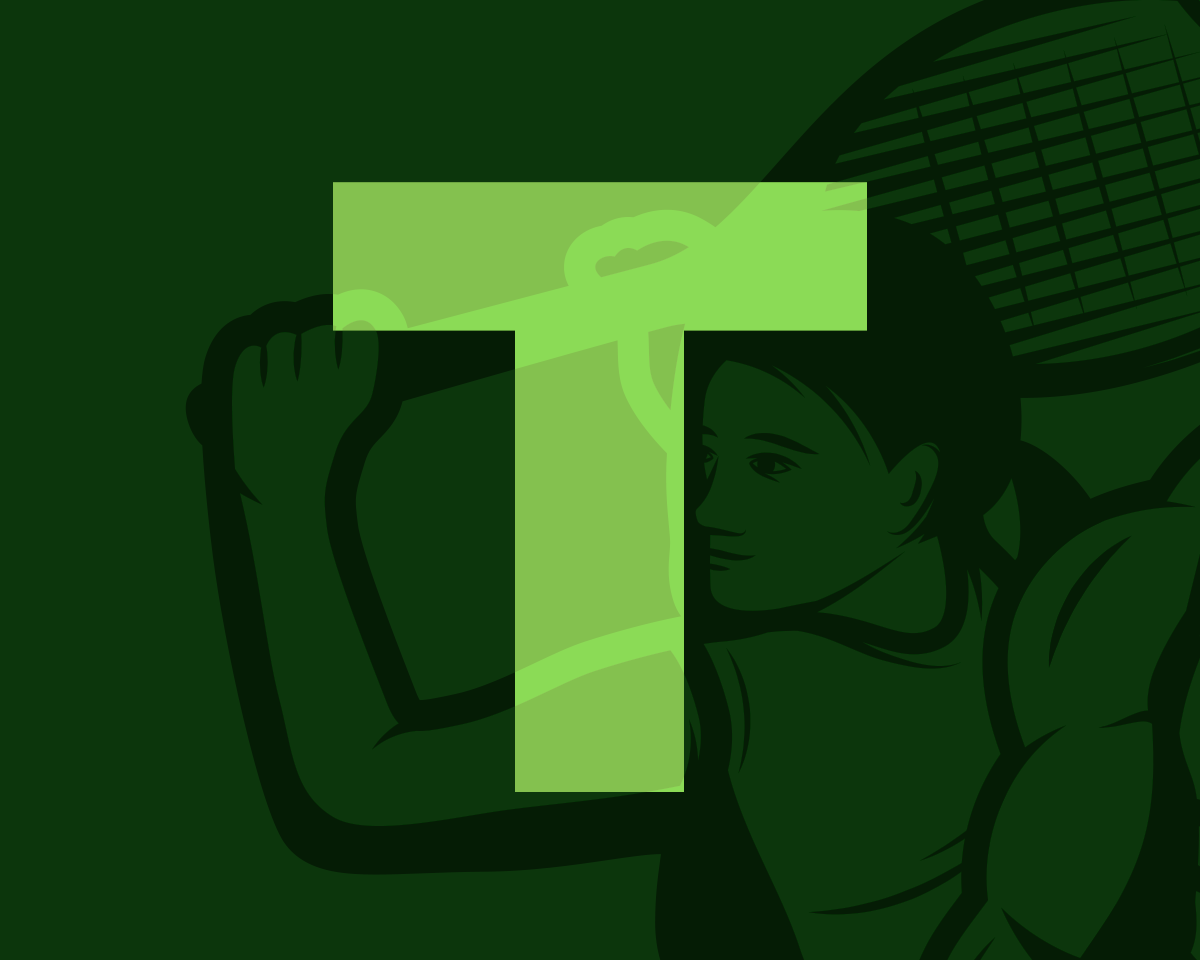 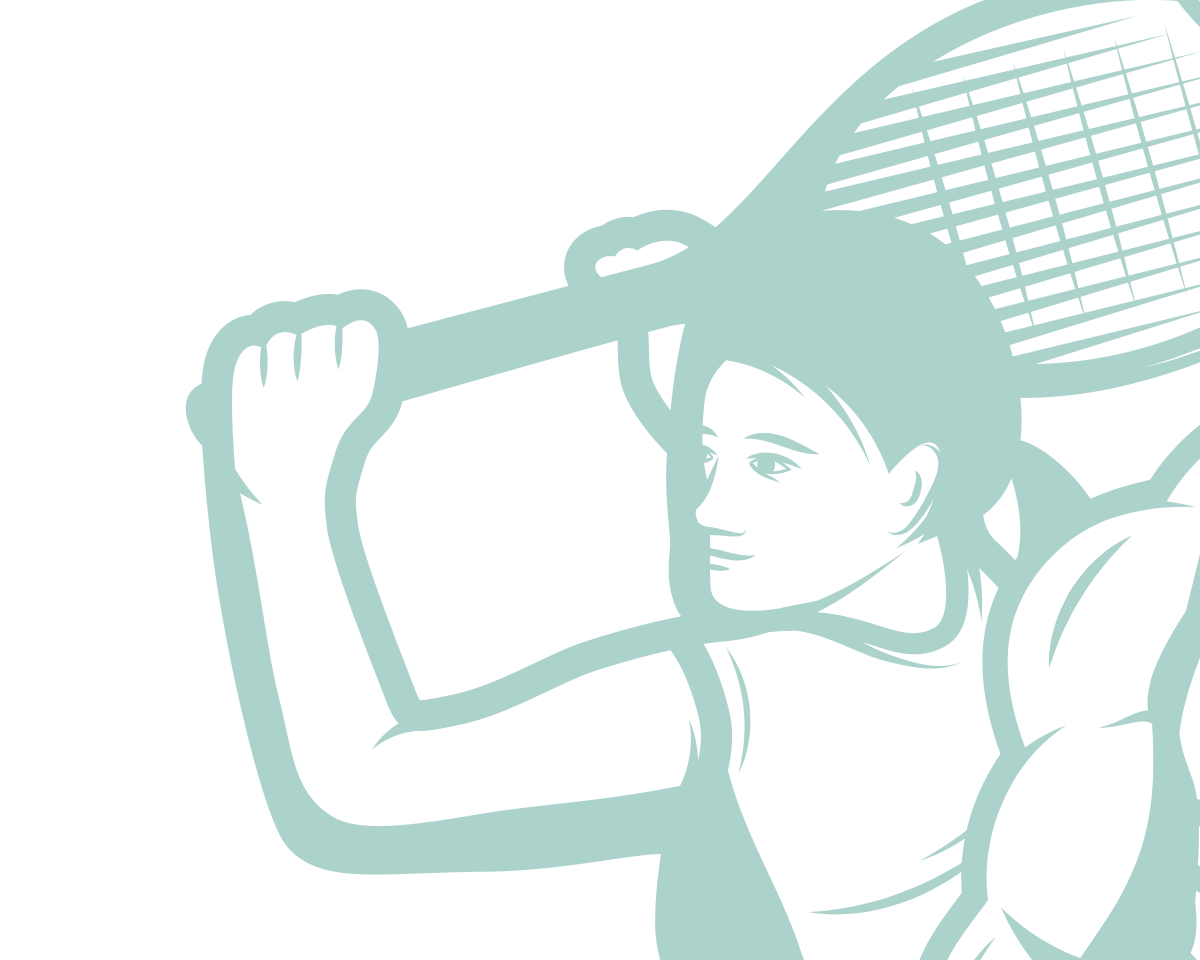 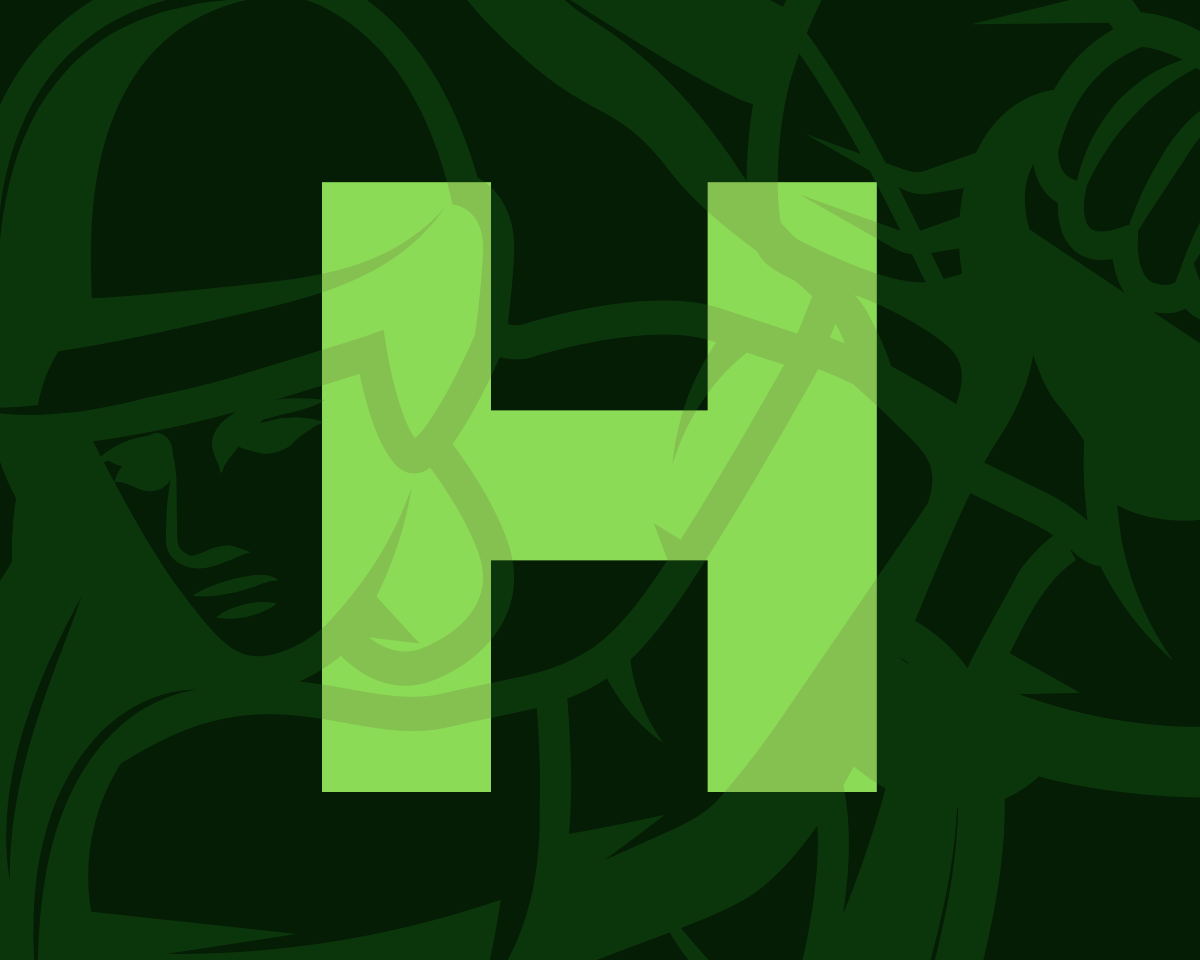 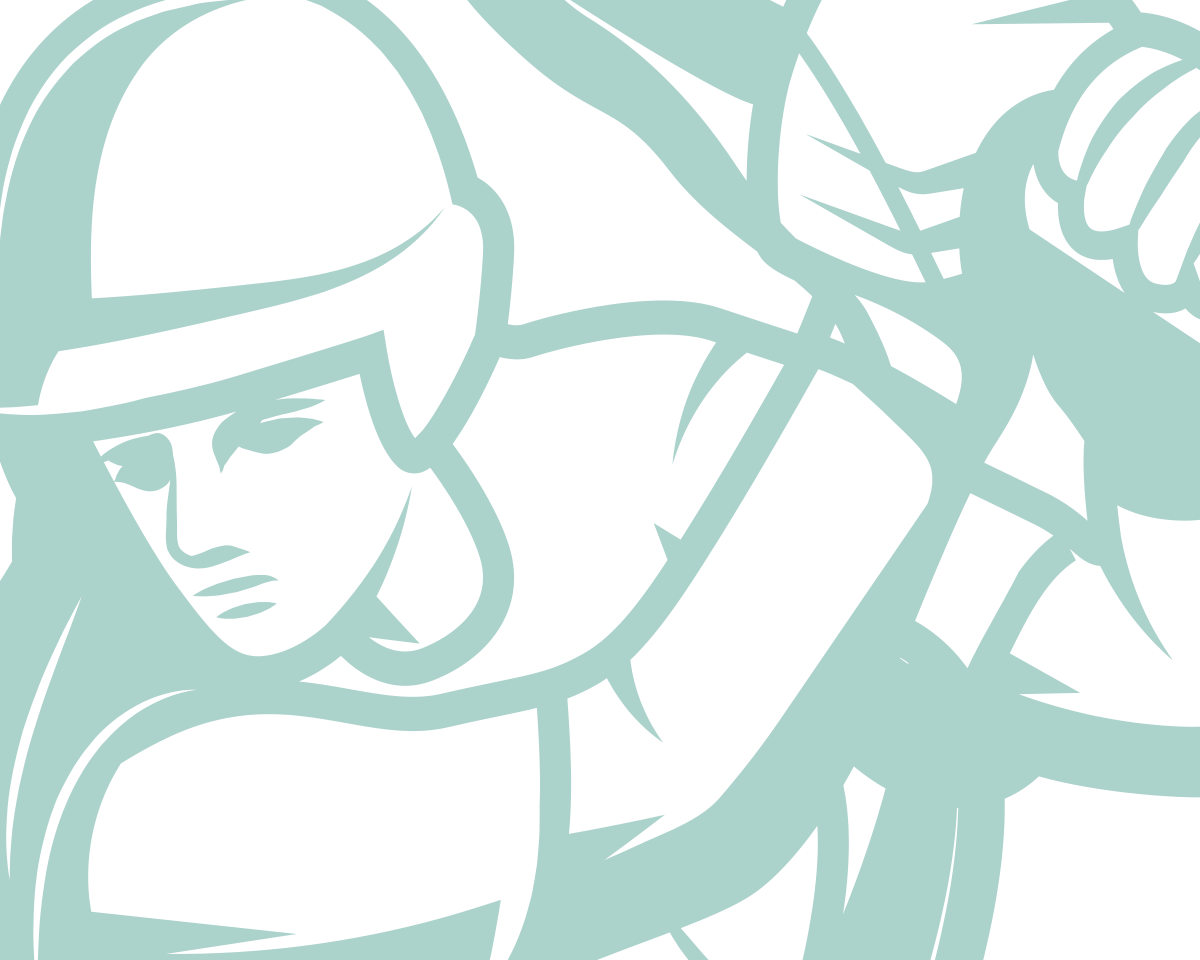 Help us spread
the word 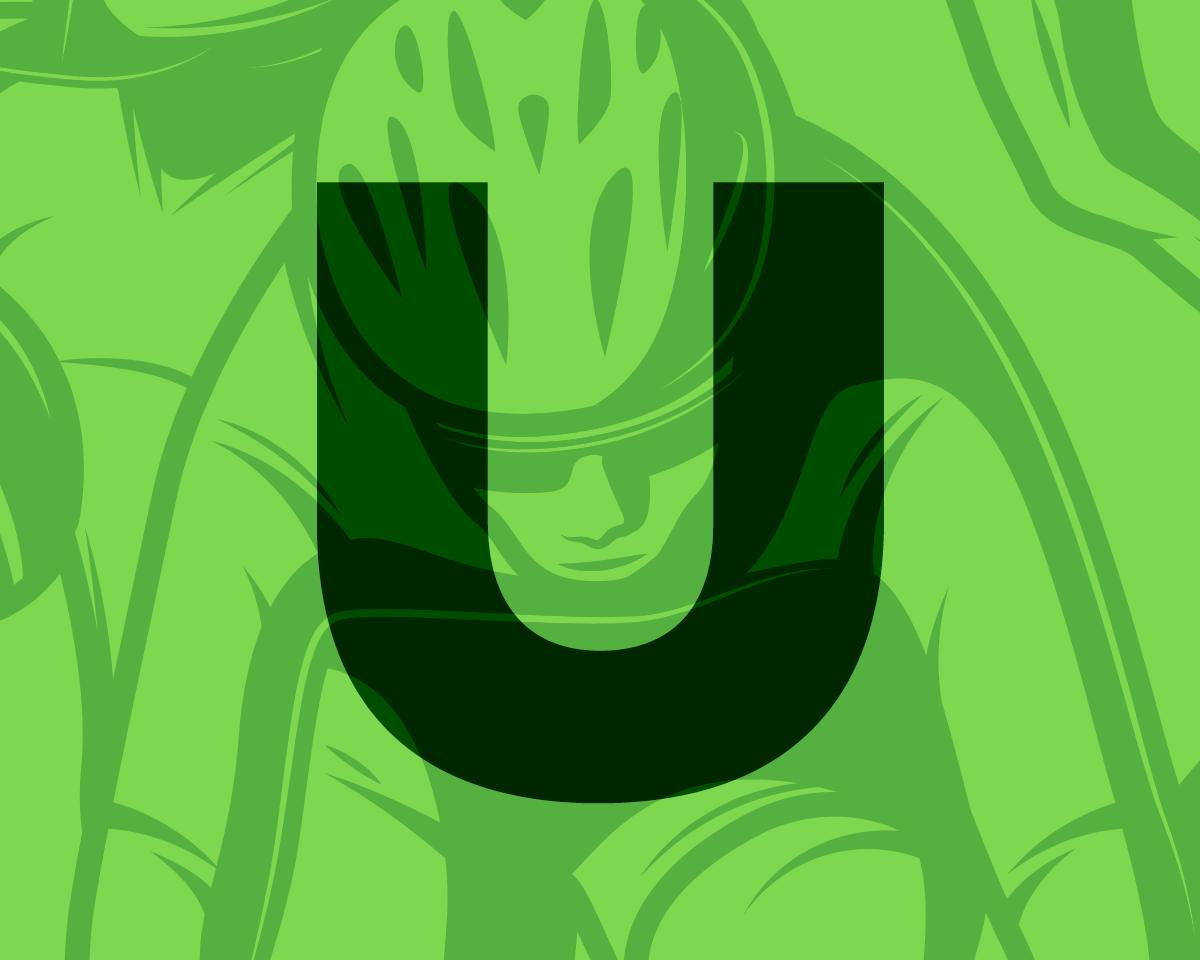 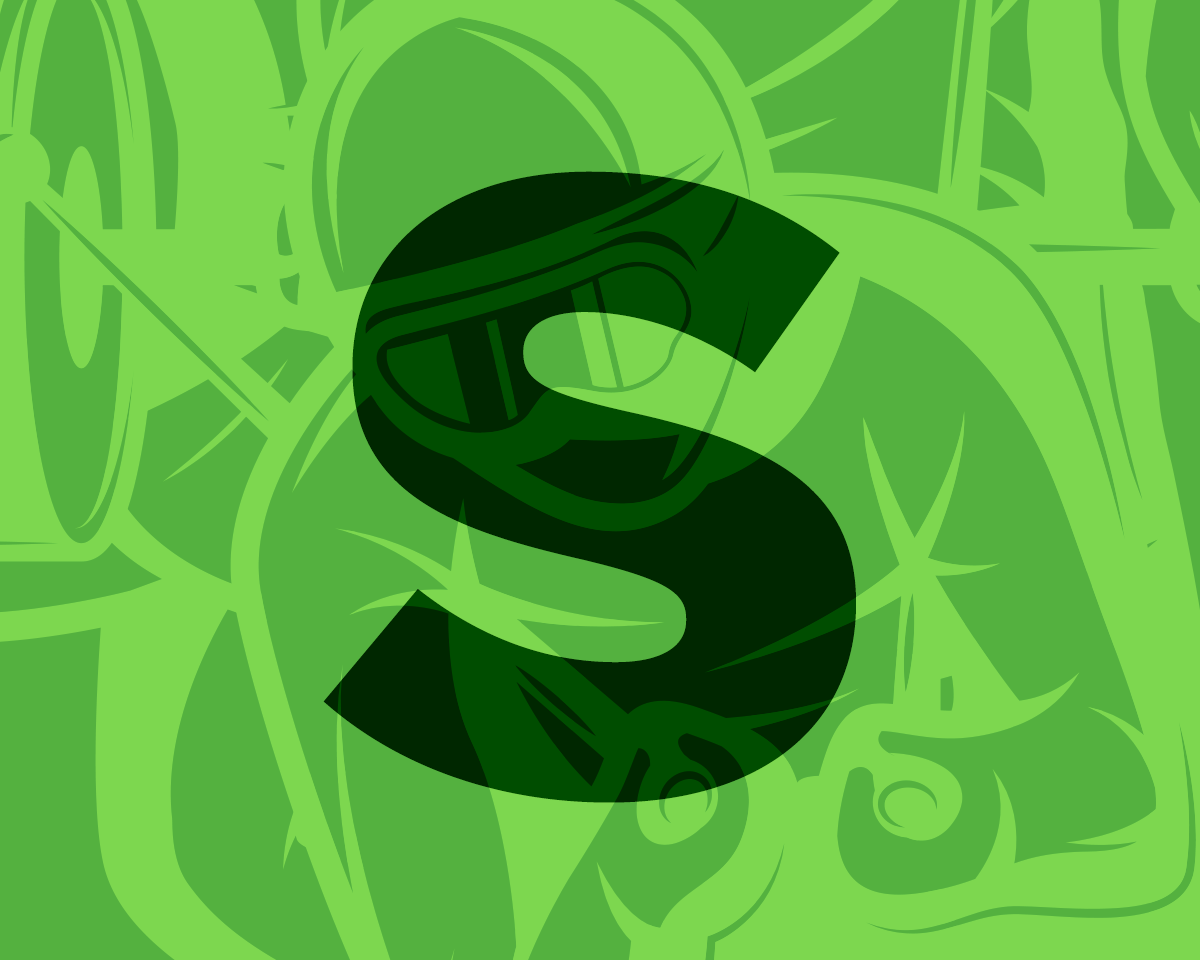 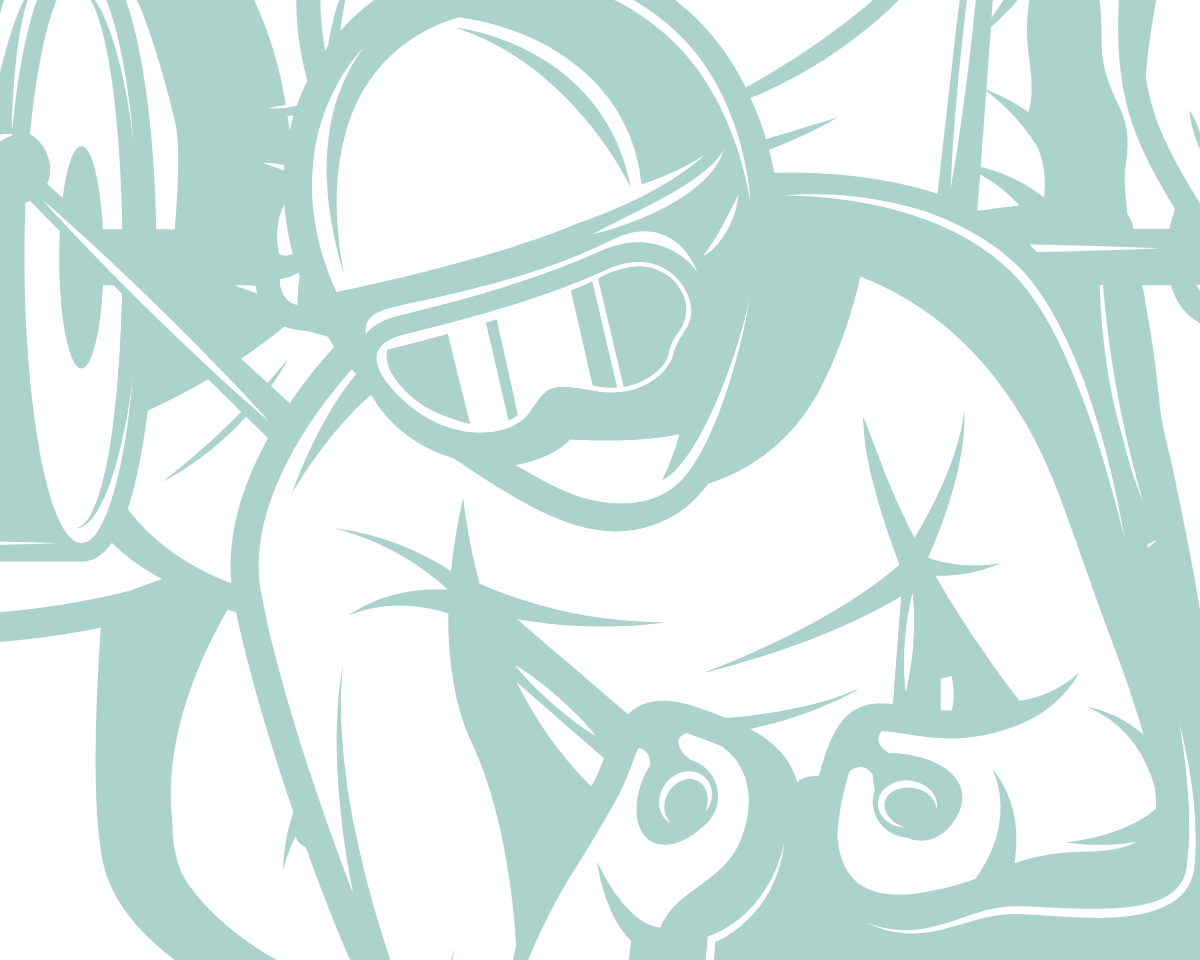